Direct link to this page: https://copswiki.org/Common/SaveECPAC

The ECPAC theater has been closed for about 8 years now. It was very sad when they first closed it as there were many arts organizations that were relying on it. The 70+ year-old Grossmont Community Concerts Association (founded in 1947) folded last year. Now, we finally see some good news. The City of El Cajon is about to approve a contract with Live Nation, the leading event management company in the nation. Wondering if Live Nation can run the ECPAC theater is like wondering if Starbucks can run a coffee shop. The plans sound good at this point. $375K per year in management fees, plus Live Nation staff will work for the City. All receipts will be applied to expenses, with the expectation that it probably will not break even, but no theaters of this type do. What the theater provides is a reason for people to come to El Cajon from other places in the County. The fact that they have delayed this long to get it opened again is beyond reason. At the Sept. 26, 2017 City council meeting, City Manager Williford described the deal and answered a number of questions. You can view it at this link. Skip to offset 40:00 minutes. View Video of Sept 26, 2017 City Council Meeting I notice they are planning to install beverage holders in the seat arms, which we recommended in our development proposal back in (I think) 2012 or so, but they blew off as a stupid idea. It is simply a reality that a theater like this must rely on refreshments and other sales to get close to breaking even. I am proud to say that Citizens Oversight worked hard to provide a working proposal to run the theater but we could not reach the City Council at that time, but I daresay Live Nation probably will follow many of our recommendations. One big thing the city is planning is to replace the A/C system because it is very old now and they will save quite a lot with a new more efficient model. I understand that the City Council will entertain and probably approve the contract at the next meeting. I encourage you to attend if you can in support of this big change to East County. I will give you another reminder prior to the meeting. Please consider a donation to Citizens Oversight at this link: http://CitizensOversight.org/donate --Ray Lutz

So we stopped the demolition of the theater so the city could build a motel. Now the latest threat: the huge Rock Church that wants to takeover the facility for all Sundays (from 4am to 11pm), all Tuesday nights, one Friday and Saturday per month, and special holidays; and wants to build a 20,000 sqft facility adjacent to the theater for their permanent offices and Sunday School rooms. Should the City be in the business of helping a specific Church use this singular space in the government super block? WE THINK NOT! See more below!

Read the Proposal to operate the theater from the ECPAC Foundation! Click Here 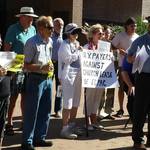 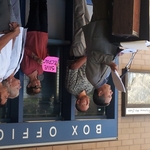 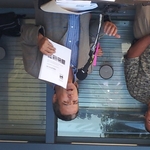 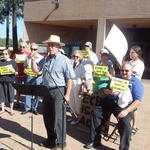 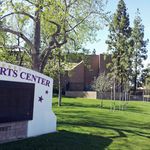 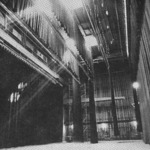 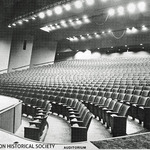 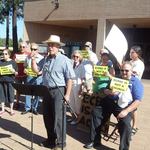 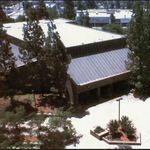 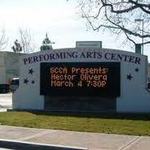 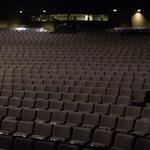 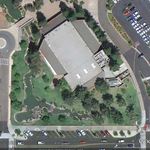 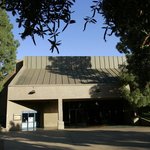 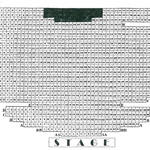 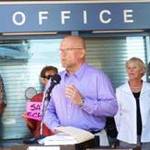 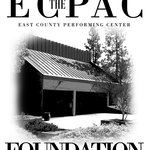 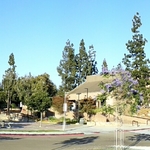 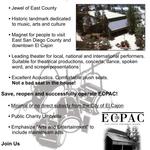 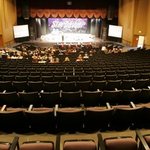 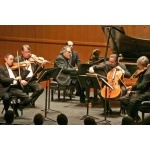 Taken from Kurt Swanson's conceptual plan + discussions after our tour on April 23, and Working Group conclusions on need.

HISTORY (Seasons are Sept to Aug)