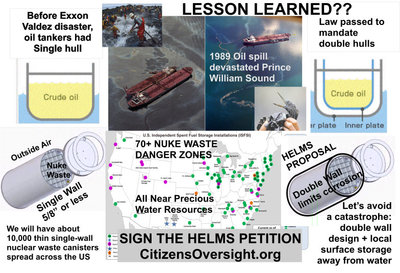 Citizens Oversight has recently announced an important project to create Ballot Image Audit service, which can be used by election officials, campaigns, candidates, and oversight groups, to audit any election that uses hand-marked paper ballots and scanners that create ballot images.

Citizens Oversight has conducted Monte Carlo simulations of various types of audits that are based on a sample of ballots or batches of ballots. As a result, our recommendation is to focus primarily on Ballot Image Audits and use RLAs only to validate the images of consequential races.