Direct link to this page: https://copswiki.org/w/bin/view/Common/EnergyPolicy 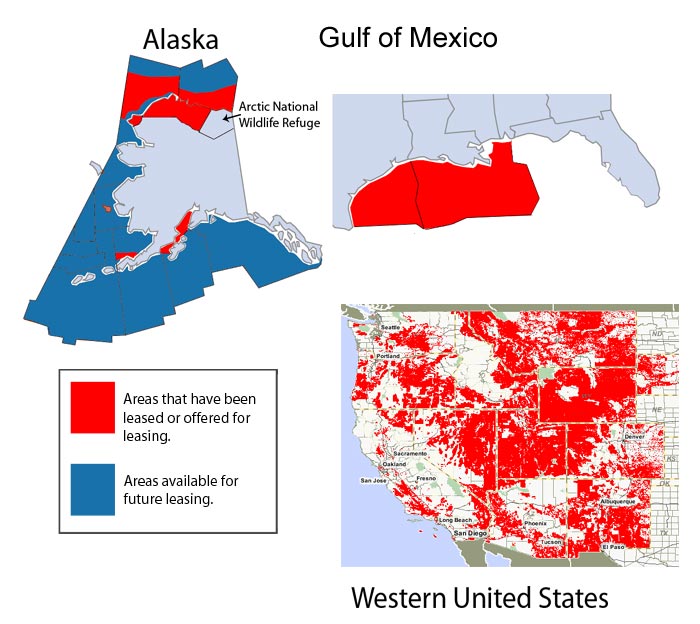 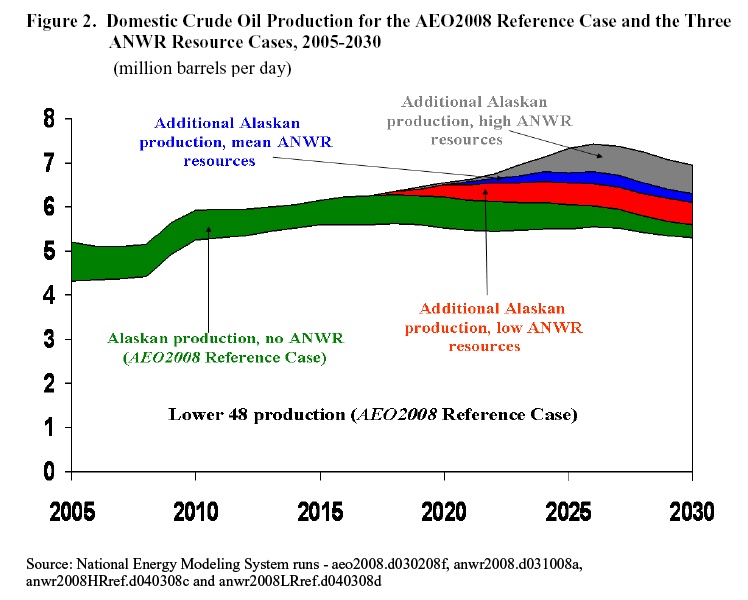 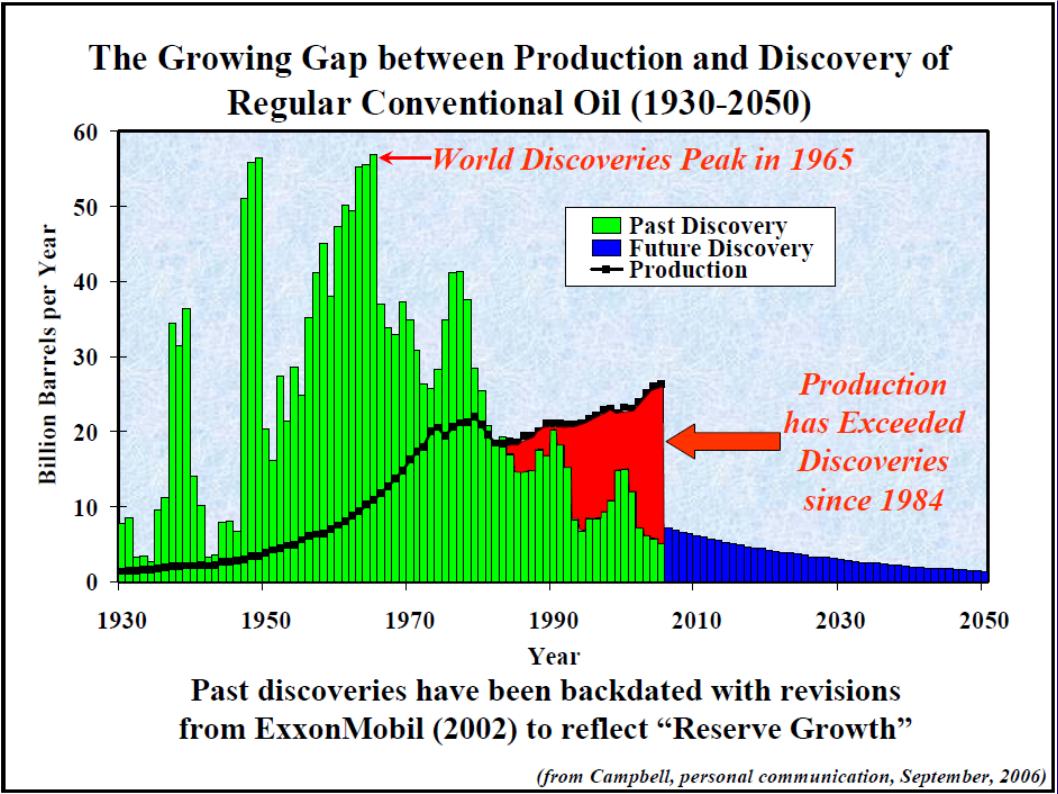