Citizens in our democracy should NOT be faced with ridiculous hurdles to be able to vote. In this project, we fight voter-suppression scams, such as: Visit the project page: Easy Voting 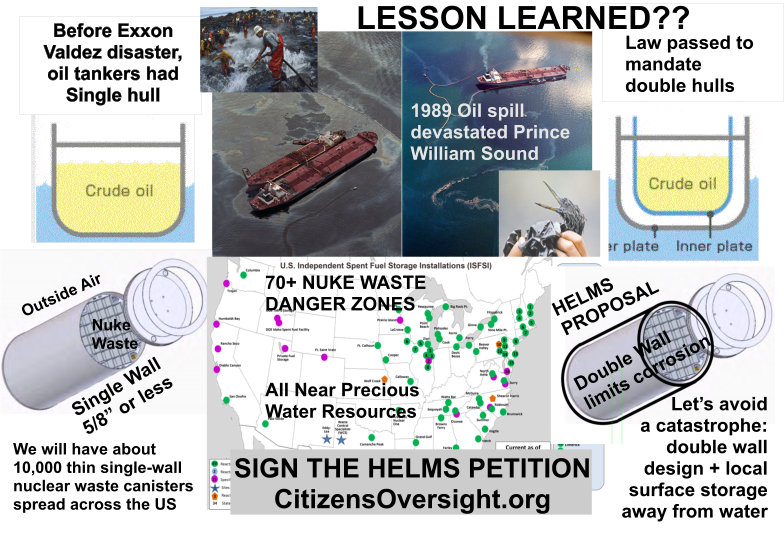